“TRIPLE SHOT CHALLENGE” TRYOUTS KICKS OFF TO GIVE 3 LUCKY KIDS A CHANCE TO WIN $50,000 DURING LIVE BROADCAST 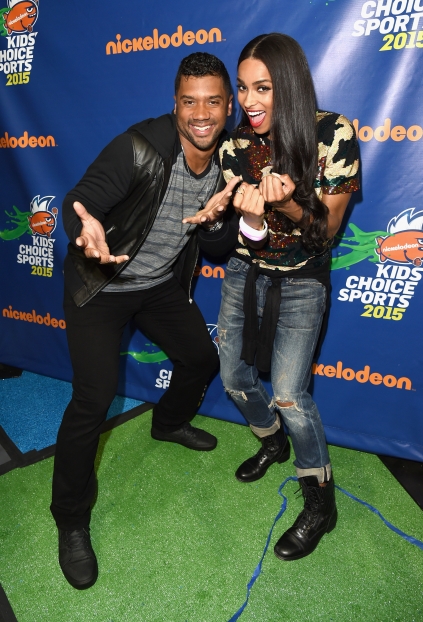 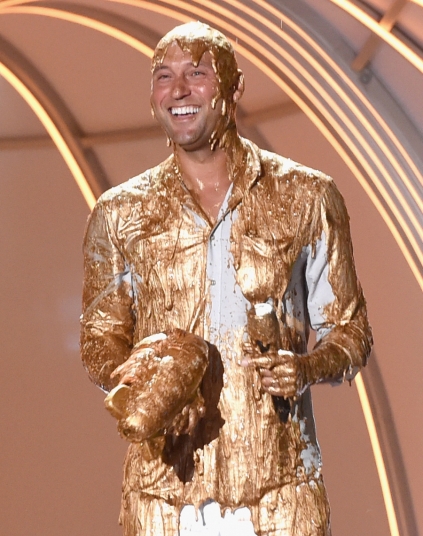 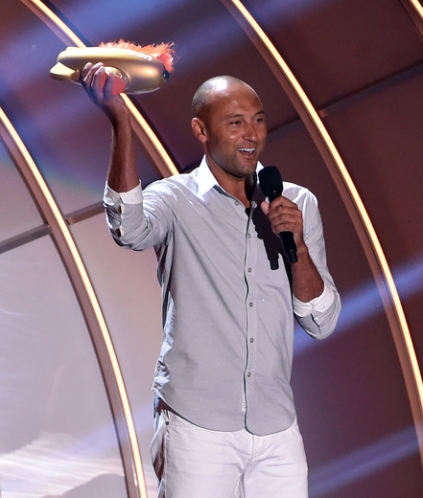 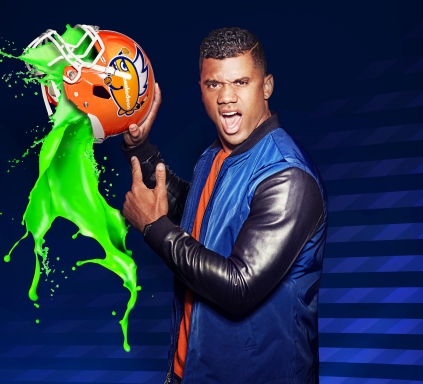 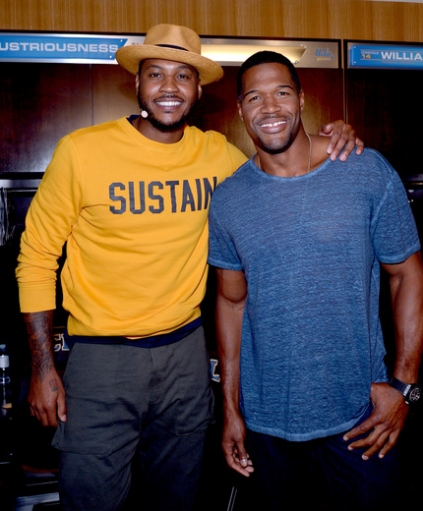 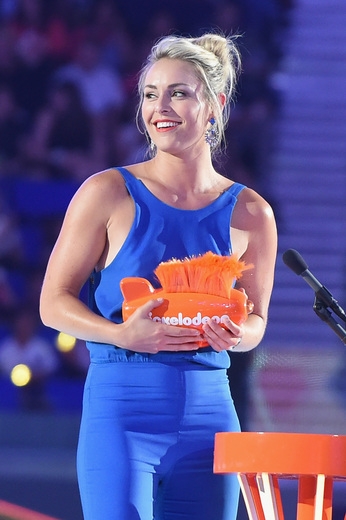 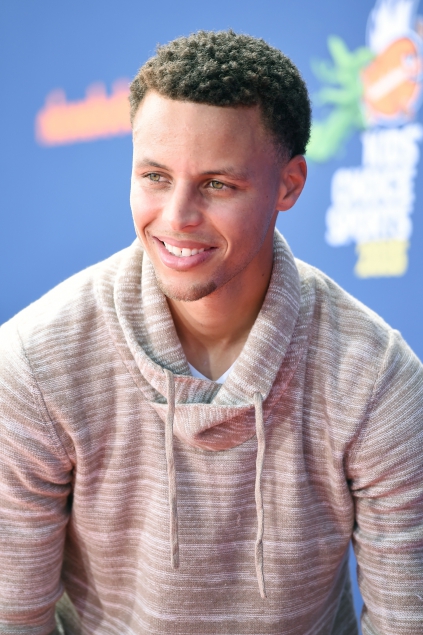 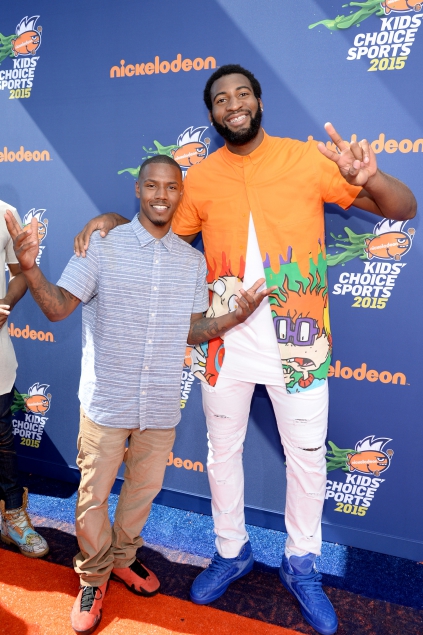 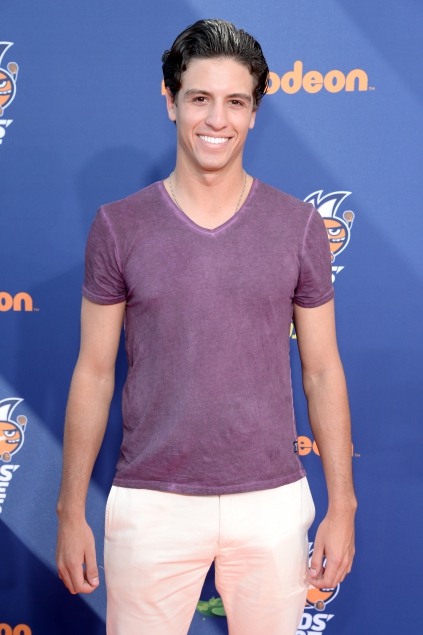 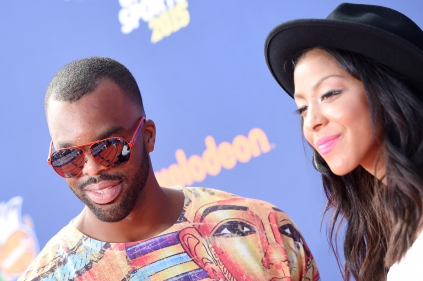 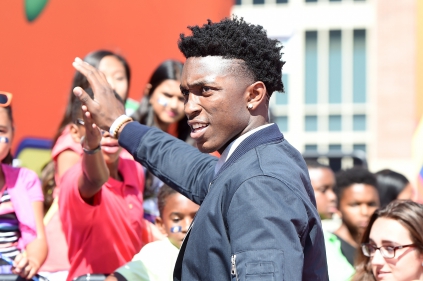 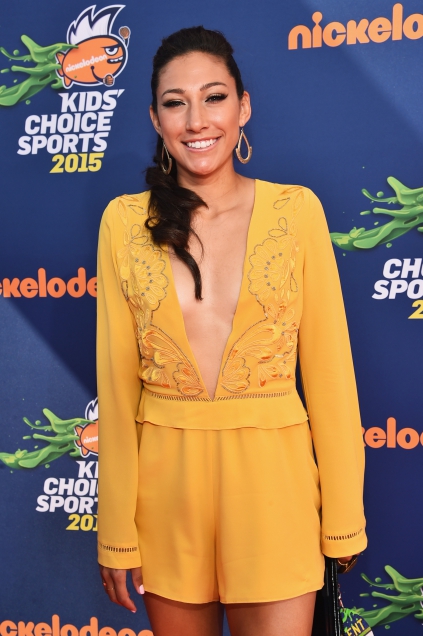 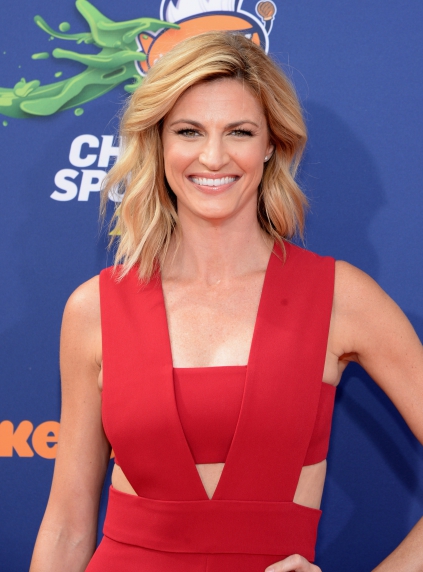 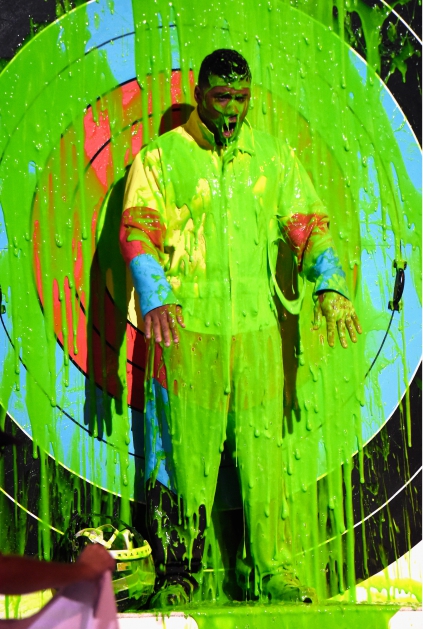 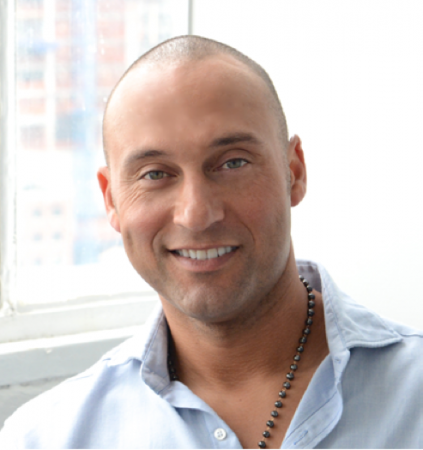 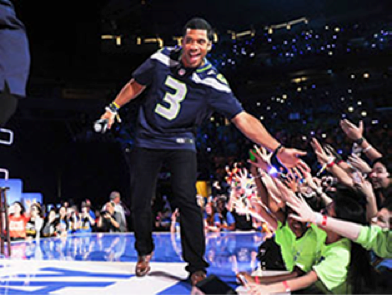 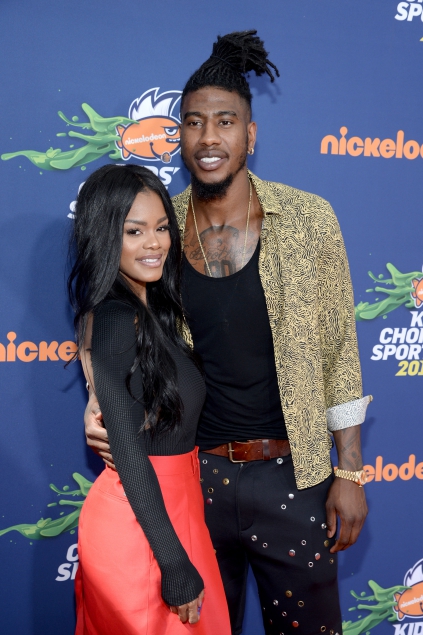 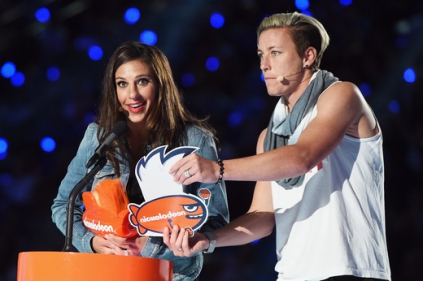